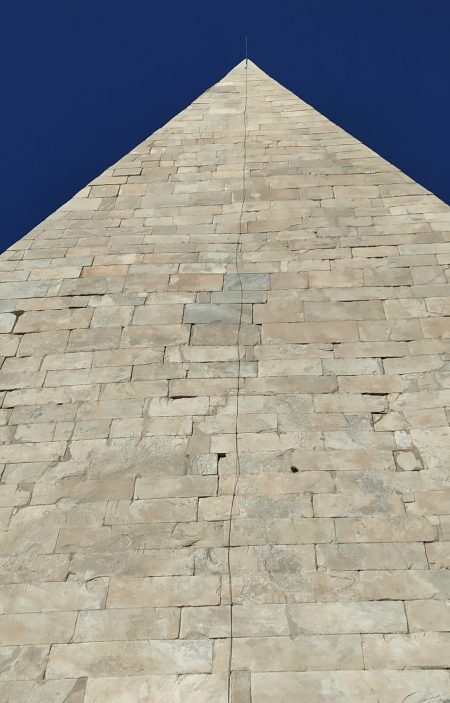 The Pyramid of Cestius

Let’s go to the Capitoline Museums [IN 10 MASTERPIECES – VIDEO] 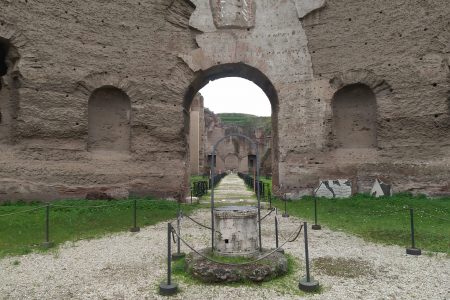 The Baths of Caracalla [VIDEO] 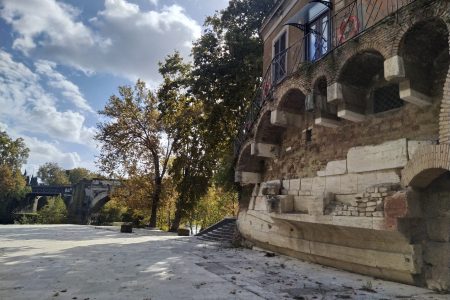 Walking into the History

The tale of the Tiber Island

The Pyramid of Cestius was built in the 1st century BC along the Via Ostiense, as usual at that time. Despite that, it is one of the most unusual funerary monuments in Rome.

At first sight, one might believe to be in Egypt, or maybe in Las Vegas.

But it is in the center of Rome, in the Ostiense district, and with a 20-minute walk you can reach the Colosseum. Instead, the Via Ostiense takes you to Ostia, the ancient port of Rome.

END_OF_DOCUMENT_TOKEN_TO_BE_REPLACED

Not far from the Colosseum, but generally not included in the classic Rome itineraries, the archaeological site of the Baths of Caracalla surprises for the great architectural skills of the Romans and for the poignant beauty of the archaeological remains.

END_OF_DOCUMENT_TOKEN_TO_BE_REPLACED

History books tell us that Rome was founded on seven hills.

First Romulus created a small village on the Palatine Hill; later this village incorporated others, to form the city of Rome.

Not far from the Palatine Hill is a small hill, the smallest of the legendary seven.

END_OF_DOCUMENT_TOKEN_TO_BE_REPLACED

For a long time, the Etruscans governed Rome, and by them the Romans borrowed habits and practices. Etruscans were, in fact, three of the seven legendary kings who governed Rome: the Tarquinii (Tarquin the Elder, Servius Tullius, Tarquin the Proud).

In 509 BC The last Etruscan King Tarquin the Proud was banned from Rome, Etruscan rule over the city done and the Republic began.

If the presence of the Etruscans in Rome considerably  influenced the customs of the original population (especially religion, with the construction of important temples and shrines, or the construction of essential infrastructures fot the future of Rome such as Cloaca Maxima or the drainage of the Valley of the Forum), their absence also brought great changes to Roman society.

END_OF_DOCUMENT_TOKEN_TO_BE_REPLACED

The Capitolium of the ancient city of Ostia (today Ostia Antica) was the most important temple of the city, built during the empire of Hadrian.

END_OF_DOCUMENT_TOKEN_TO_BE_REPLACED

The Ludovisi Throne is a three faces bas-relief, found in 1887 in Villa Ludovisi, built on Horti Sallustiani (garden of Sallust) area.
Its authenticity is still debated: the majority accept the provenance from Magna Grecia, and more precisely from the Venus temple located in Locri (in the south of Italy), but an alternative view of this story tells that this sculpture is a false, made in late 1800.

END_OF_DOCUMENT_TOKEN_TO_BE_REPLACED

In the valley called Velabro, the area where the city of Rome was born, there is a small temple, which integrity is surprising. Less known than the round next to it (mistakenly known as a temple to Vesta, but in fact the temple of Hercules Victor), the rectangular temple in the Forum Boario (old cattle market) was dedicated to Portunus (Aedes Portuni) and it is now considered the most complete temple of Rome. 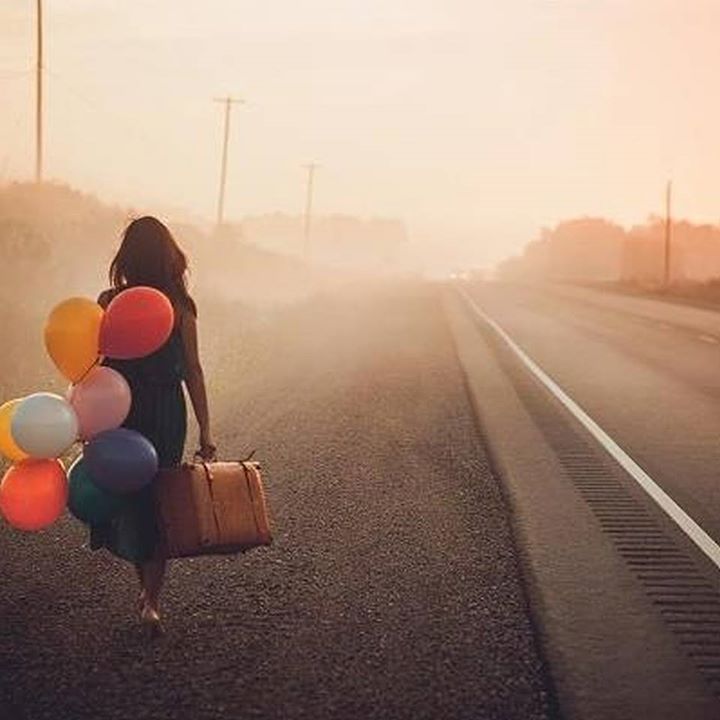 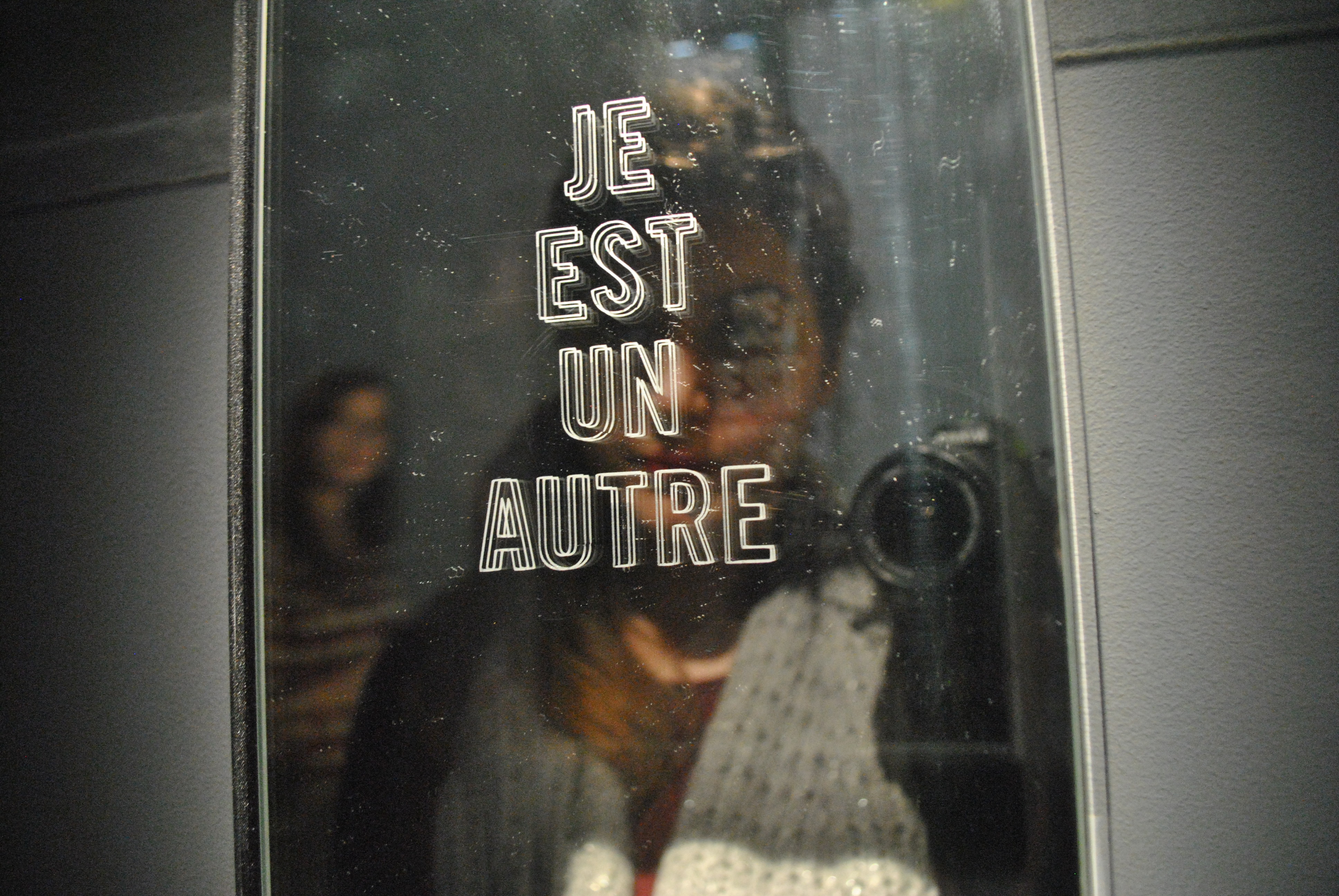